Kindergarten Cop
Plot
-Joihn Kimble is a cop who has been tracking a drug dealer named Cullen Crisp for years. When he finally finds Crisp, he finds that the only person to testify against him to put him away is his ex-wife. But he does not know where exactly she is, except that she has her son in a school in Oregon. So in order to put Cullen Crips away, he goes to Oregon to track her down and discovers that he must go undercover as a kindergarten teacher to find her son. 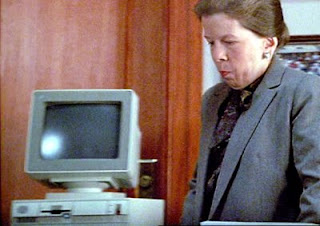 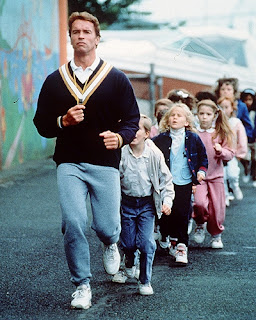 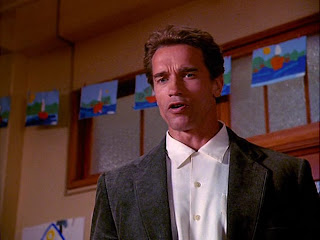 Did You Know?
-Kimble starts swearing in German as he carries his colleague into the house. What he says is translates into "That makes me pissed as hell!"
-In Dominic's room, he has sheets with Ghostbusters on them. That was also directed by Ivan Reitman, just like this movie was 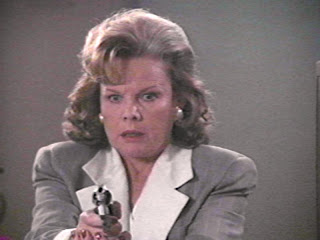 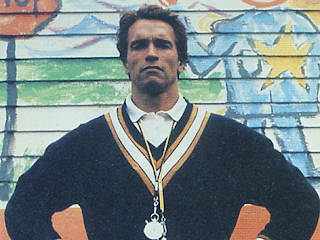